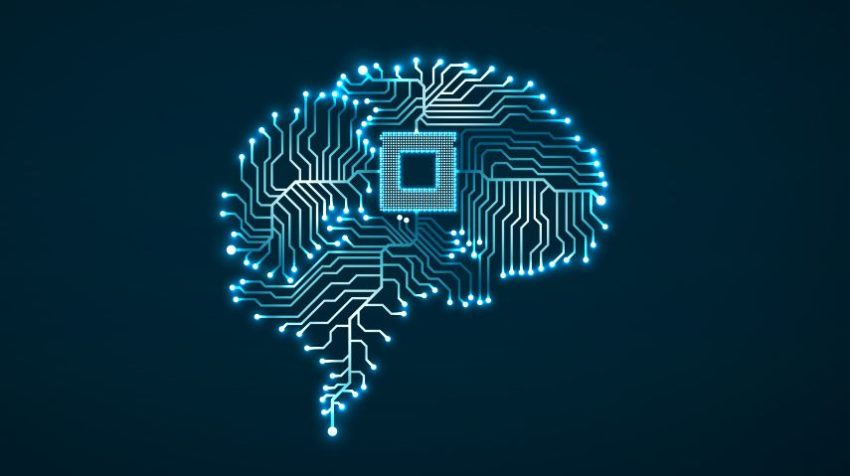 On Tuesday, July 16, the presentation of one of IT prophet Elon Musk's ambitious projects took place — Neuralink, the direct interface between the human brain and the computer. At first glance, Musk draws his unimaginable ideas straight from sci-fi bestsellers, but he has proven more than once that his projects work, and this one is probably no exception.

Neuralink's goal — Read and selectively stimulate electrical impulses of action potentials in as many neurons in all parts of the brain as possible.

The thickness of the electrode that is placed in the brain to read impulses — About 1/10th of the thickness of a hair. This is about the same size as a neuron. The electrode implantation procedure is performed by a robot. This reduces the trauma of surgery and the risks of damaging blood vessels 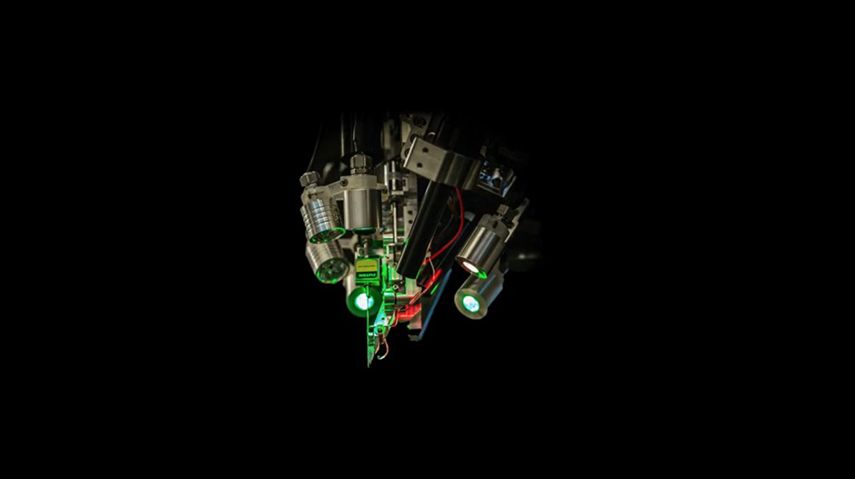 Here is what the robot looks like. It's a sophisticated mechanism that gently and accurately places electrodes with minimal risk and trauma

In this picture on the left, you can see the size of the robot head compared to a small coin. The picture on the right shows the tiny needle, which is about 24 microns in size.

Elon Musk announced at the presentation that the main goal of this very presentation — Search and recruitment for the project. The need for professionals of the highest level is determined by the constant increase in the complexity of the tasks that face the Neuralink team. So if you can handle this level of challenge, you may be the one to be part of the greatest breakthrough in computer-human interfaces that the world has ever seen.

HDC offers business growth services that will help your company reach new heights. Our internet marketing, SEO, and SEM services are second to none, so call us today to learn more!